MTV Music is a non-stop music entertainment channel operated by Viacom International Media Networks Europe. MTV Networks Europe announced the introduction of a non-stop music channel in January 2011. As the main MTV brand has deviated from its original purpose and increased competition from other music channels and online services, MTV addressed this issue by launching a new music channel MTV Music. The channel launched on 1 February 2011 in both the United Kingdom and Ireland. The channel replaced MTV Shows. On the date of MTV Shows’ closure and MTV Music’s launch, MTV moved up the Sky programme guide from its long-held berth at the head of the Music section to the Entertainment guide; in return the MTV Shows broadcast capacity moved down from the Entertainment section to take the place of MTV in the Music guide, becoming MTV Music.

On Wednesday 5 April 2017 MTV Music and its sister channels were rebranded. New full color logos were introduced with each channels logo and presentation based around a unique color pallet. 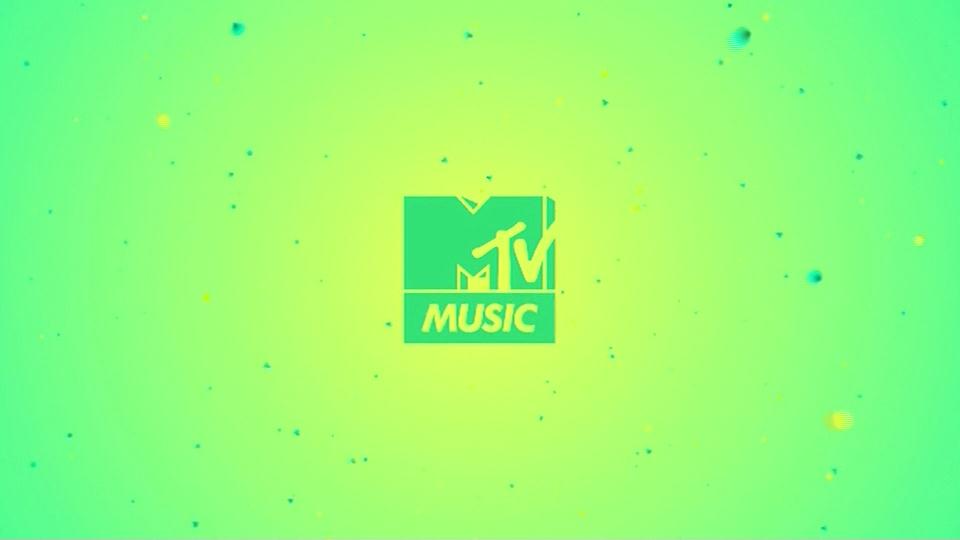 MTV Music refreshed its presentation on 1 October 2013 with the addition of a new channel logo. MTV Music is a general music channel and does not focus on one particular genre unlike its sister channels. The channel uses a menu to introduce segments and re badged idents from the MTV Base, MTV Dance and MTV Rocks channels. 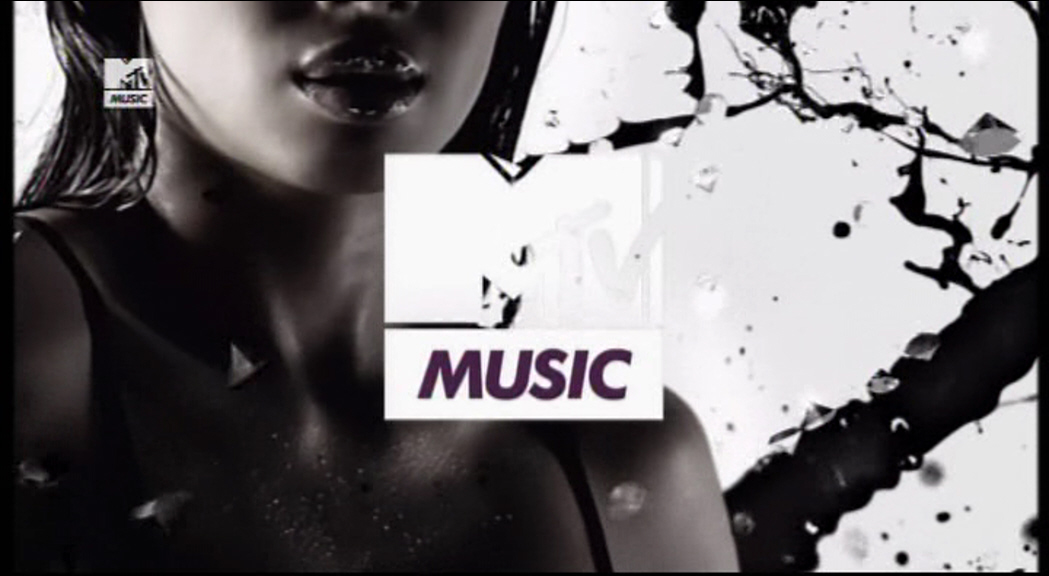 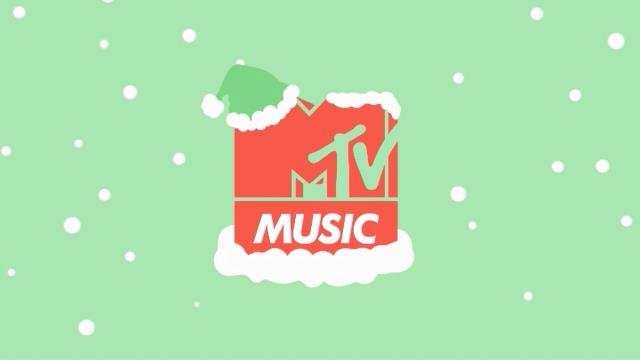 MTV Music UK & Ireland Idents & Presentation
Presentation Archive uses cookies on our website to give you the most relevant experience. By clicking “Accept”, you consent to the use of all the cookies.
Cookie settingsAccept
Manage consent